Frank Lampard paced and prowled and continued to stare at the ground. The clock was ticking towards full time and Everton were heading to safety.

A point, at first glance, was not the worst result in the world. Another bright spot was a second clean sheet in three games and there was certainly a feeling among the traveling contingent that it hadn’t been a bad night’s work.

Yet Lampard’s body language told a different story. With Leeds crushed by Chelsea, Everton had a glorious chance to effectively exorcise the specter of relegation – that mission was one of their ongoing games – but, for some reason, there was no end product. 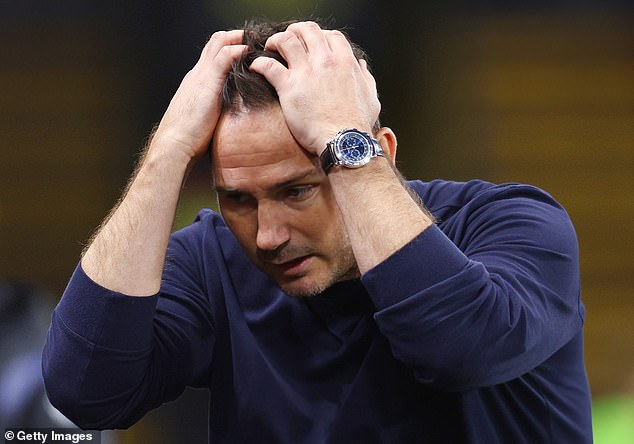 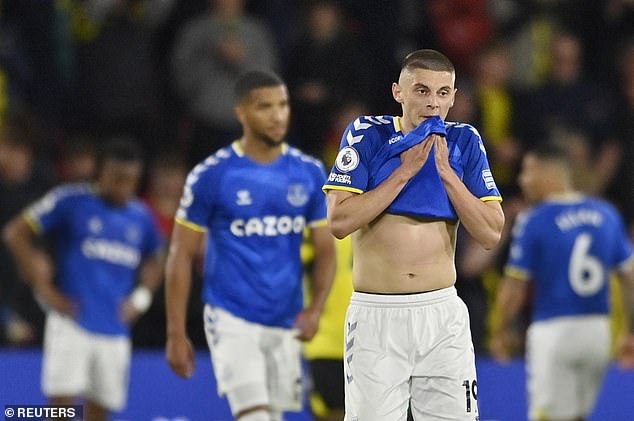 Their fate remains in their hands but, really, it should have been so much better. Watford, with nothing to play and a zapped squad of senior players, have been let go and that now means the pressure on Everton’s home games against Brentford and Crystal Palace remains.

They couldn’t have wished for better lift before kick-off. News leaked of Mason Mount’s goal at Leeds and it only added to the relentless positivity that was on display outside, with those who had traveled from Merseyside providing a soundtrack of encouragement.

It’s amazing what a cause to pursue and unity can do for a fan base; such was the passion on display, it’s hard to imagine the Evertonians would have been any louder if their side were chasing a trophy. In the most difficult times, their support has been unwavering.

But what about their team? Lampard was at pains to stress on Tuesday that the quickest route to danger would be any sign of complacency and was worried about the test presented by Watford, even though their fate had already been sealed.

Here it was a different challenge. Watford were never going to give Everton the chance to sit back and wreak havoc on the counterattack, as they had in those invigorating successes against Chelsea and Leicester. Could they impose themselves and set the tone?

For the first 45 minutes, the answer was a firm no. Although Lampard’s side were never under pressure from the hosts – the best they got for Watford was when Seamus Coleman misjudged a back pass and Jordan Pickford dove to his right to avoid a calamity – Everton could not dominate. 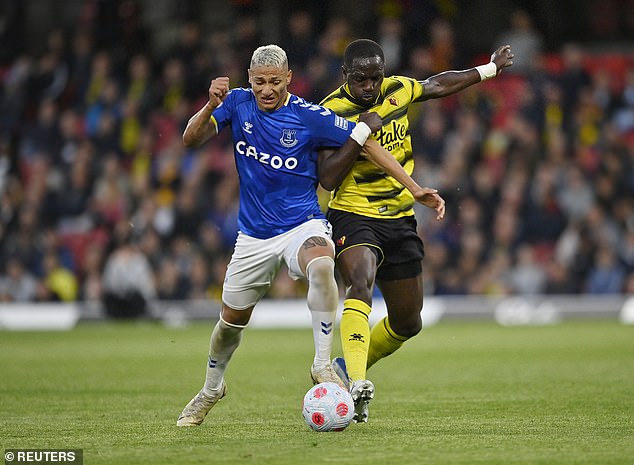 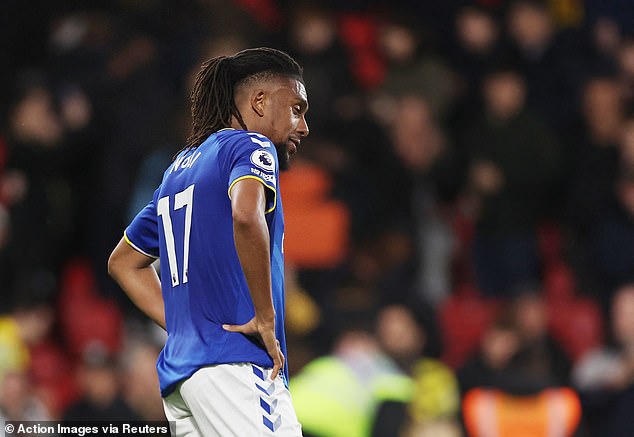 Obviously they had identified Watford’s left side as a weak link, but whenever Alex Iwobi or Anthony Gordon scuttled the flank there was a lack of composure and precision with the final ball. Standing with his arms tightly crossed, Lampard fidgeted every time a move broke down.

Everton got into decent positions but shots from Vitaliy Mykolenko and Demarai Gray, plus a header from Michael Keane, didn’t make Ben Foster work too hard. That must have changed after the intermission.

Much to Lampard’s relief, he did. As the volume soared behind Pickford’s goal – you could hear the emotion in everything they sang – the speed at which Everton started playing and Richarlison, once from that parish, really should have come out of the stalemate at the 52nd as well. minute. 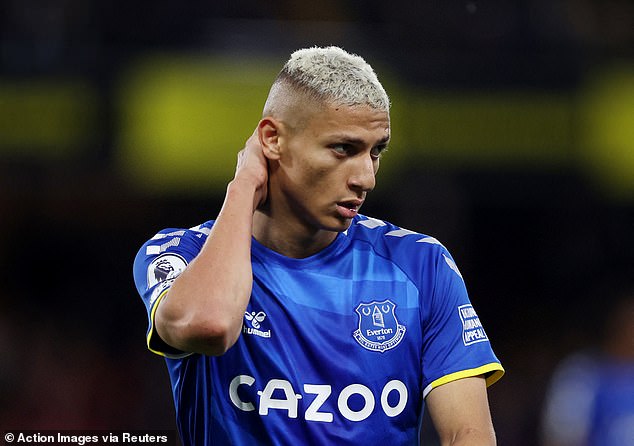 Richarlison, once of this parish, really should have broken the deadlock in the 52nd minute 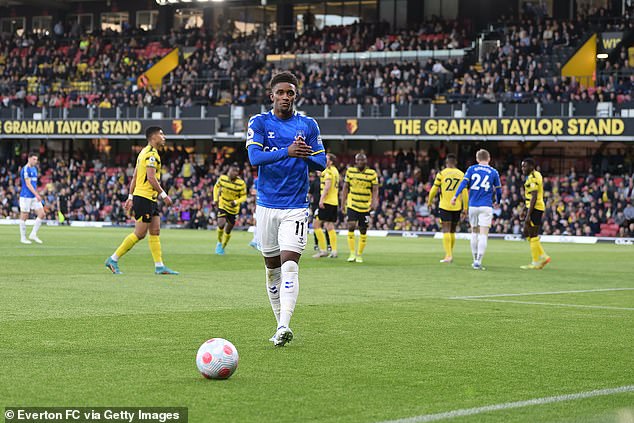 His turn was sharp, his control was good but as he worked an opening to shoot he wanted to take it with his right foot rather than his left foot and the Brazilian could only direct his effort towards Foster rather than hitting him in front him.

Still, it was a change of momentum, and 10 minutes later an even better chance arrived. Gray took possession of the ball, threw a pass to Iwobi and burst into the box to get the return but, again, the finish lacked precision. Gray’s grimace told you he knew he should have done better.

When Keane then headed straight for Foster from the Iwobi corner, you started to wonder if Everton were going to pass up an incredible opportunity. Watford’s play was indescribable and there was very little ambition as it looked like they were content to play attack against defence.

One wonders what Rob Edwards, the new manager of Forest Green, will think of the team he will inherit. Watford have a lot of good people working at the club, but the team is devoid of any kind of magic.

“We won the ball! the local crowd sang, quickly followed by: “we’ll give it back!” and they were right. You couldn’t help but smile at the gallows humor and admire them for having fun in a charmless situation, but they were absolutely right. They were appropriate words for this kind of night. 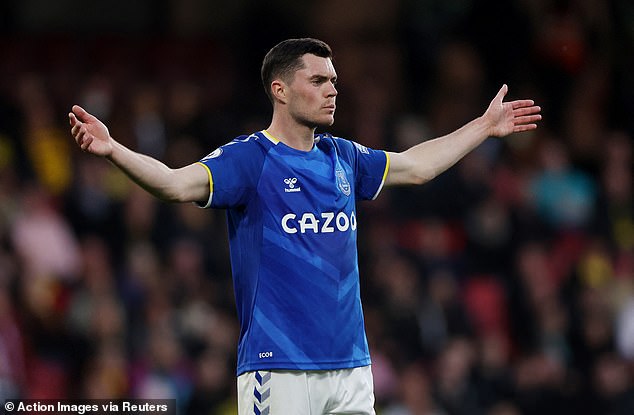