With Southampton carrying out a series of changes behind the scenes, it would be remiss to Athleticism not to get involved in a switch of their own.

After covering the ups and downs of Southampton Football Club for nearly four years, including two at the Southern Daily Echo, it’s time for a change.

Jacob Tanswell is your new correspondent in Southampton – and he will be brilliant.

Keen to make the news and provide in-depth analysis of what’s happening on and off the pitch, he’s the perfect person to take Athleticism coverage of this great club at the next level.

With changes behind the scenes at St Mary’s and the planned overhaul of the playing team, not to mention the recent Sport Republic takeover, now is a good time for a fresh perspective on all things Southampton. .

That doesn’t mean you heard the ending from me, though. I will always be very attentive to what is happening at the club and, where possible, I will try to tell stories with Jacob on the subjects that matter.

Over the past four years, I hope I have provided you with information, exclusive stories, opinions, analysis and interviews.

We’ve watched our fair share of greats and not-so-great in recent seasons, but I wouldn’t have done it any other way (9-0 apart).

One of the most enjoyable articles I’ve written was about the different approaches Southampton received when they went on sale. The seemingly endless sales process consumed so much of what I did every day because I knew it meant so much to the fans. 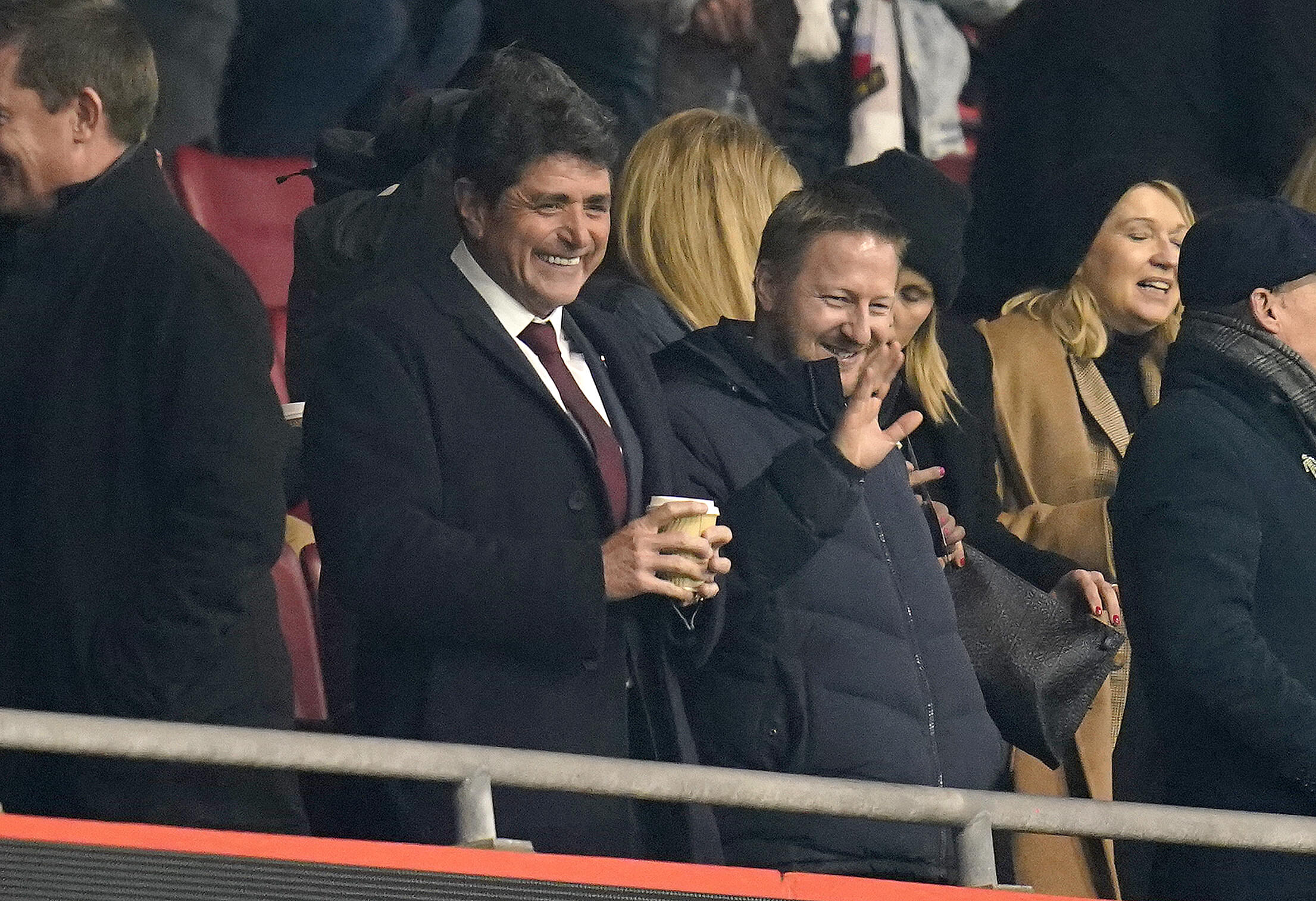 Hearing from some of the “interested” parties is something I won’t forget, especially when the conversations often didn’t extend beyond “how are you going to fund a takeover?” line of questioning.

As for me, I will now be traveling on the M6 ​​to start work on the Manchester patch, covering Manchester City and Manchester United as a football journalist.

With Erik ten Hag becoming United’s new manager and City adding Erling Haaland to their Premier League-winning squad, there will be no shortage of topics to write about.

And Athleticism wants to be at the heart of it to bring you, our subscribers, the latest exclusive news, insider reads and tactical breakdowns of what’s going right – or wrong – for your team on the pitch.

It’s hard to look beyond Laurie Whitwell’s excellent inside story of Ralf Rangnick’s interim tenure in charge of Manchester United when thinking of the superb reporting on the football club. He was dripping with “really?!” moments and information that I had not read elsewhere.

And for the blue half, Athleticism series of special reports concerning the City Football Group was magnificent. As someone who is a bit of a business geek and has an interest in the business element of football, these are awesome reads.

When the opportunity presented itself to put me in the middle of this – and work alongside our first-class team of journalists already based in the region – it was too good to turn down.

Due to the size and scale of both clubs, there is still plenty to explore – and having an extra body in the mix should increase our reach, supply and ability to cover teams from all angles.

I can’t wait to get stuck!