In a city full of stars, the stars get brighter even for the hometown of the Dodgers, but European football remains undoubtedly the most popular sport worldwide.

When the opportunity arises to meet Chelsea Football Club, you don’t want to miss it. Luckily for the Los Angeles natives, the team is touring the United States and made stops in Los Angeles, and most recently visited Dodgers Stadium. 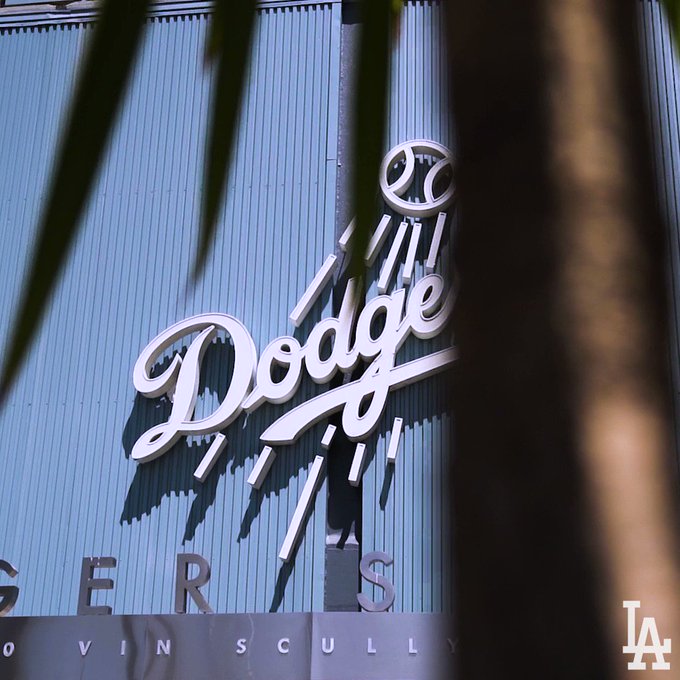 As if the upcoming weekend for baseball fans couldn’t be more exciting, fans of one of the most popular teams in the world were able to take photos and get autographs with some of their favorite football players. .

Chelsea, who recently won the Champions League title in 2021, were seen training at UCLA for their pre-season preparations. Chelsea legend Joe Cole also threw the first pitch against the Chicago Cubs on July 10 in Los Angeles.

The team had the chance to explore the beautiful facilities, take photos and even hit some balls into the batting cage as they were welcomed with open arms. For a chance to watch Chelsea play in America, check out this link as they plan to play in Las Vegas, Charlotte and Orlando before returning home.

Are you already subscribed to our YouTube channel? Subscribe and hit that notification bell to stay up to date with all the latest Dodgers news, rumours, interviews, live streams and more!