Liverpool are closing in on a £59m deal for Aurelien Tchouameni, Tottenham are now favorites to land an exciting Argentine star, while Thursday’s Transfer Gossip claim Leicester are asking for a Brighton star valued at £50m .

Liverpool are now believed to be front-runners to sign Aurelien Tchouameni this summer as transfer talks gather pace.

The Reds are looking to add the Champions League to their trophy this season. With the FA Cup and Carabao Cup already in the bag, they will also learn the Premier League title destination this weekend as well. As things stand, they are one point behind Manchester City with one game to play.

However, liverpool are already turning their attention to the summer transfer market. And it looks like bolstering their midfield options seems their No.1 priority.

As such, they are strongly linked with a move for French star Tchouameni. He is also being chased by Juventus and Chelsea.

However, it looks like Juventus are now focused on catching Paul Pogba. Chelsea, meanwhile, will prioritize new defenders with Jules Kounde back in their sights.

That clears the way for Liverpool to pounce – and it looks like their road is clear.

The big fear for the player would be the playing time he would get at Anfield. However, with Liverpool likely to push hard for four trophies again, their schedule could become even busier should they win the Champions League.

This would mean that the Reds would also contest the European Super Cup, against Europa League winner Eintracht Frankfurt. Moreover, they should also take into account the Club World Cup in early 2023.

Aurélien Tchouameni keeps an open mind on the future

As such, Tchouameni is guaranteed to get games – and big ones too – for Liverpool.

Monaco are apparently holding out for a sum of £59million – but that is unlikely to scare the Reds away.

He has two years left on his contract and Monaco know this summer is the best time to sell the 22-year-old. Aurelien Tchouameni is said to be a summer target for Liverpool and he is exactly the kind of player Jurgen Klopp should be looking for.

Tchouameni himself appears to be holding back on his future, but offered a “we’ll see” verdict when quizzed this week.

“It’s true that there are a lot of people who hope to see me stay,” he said, via the Daily Express. “It makes me happy because it shows that I am doing a good job.

“As I have already said, what is certain is that there is still a match in Monegasque colors against Lens. And after that, we’ll see what happens.

Tottenham are now the favorites to land Paulo Dybala this summer. 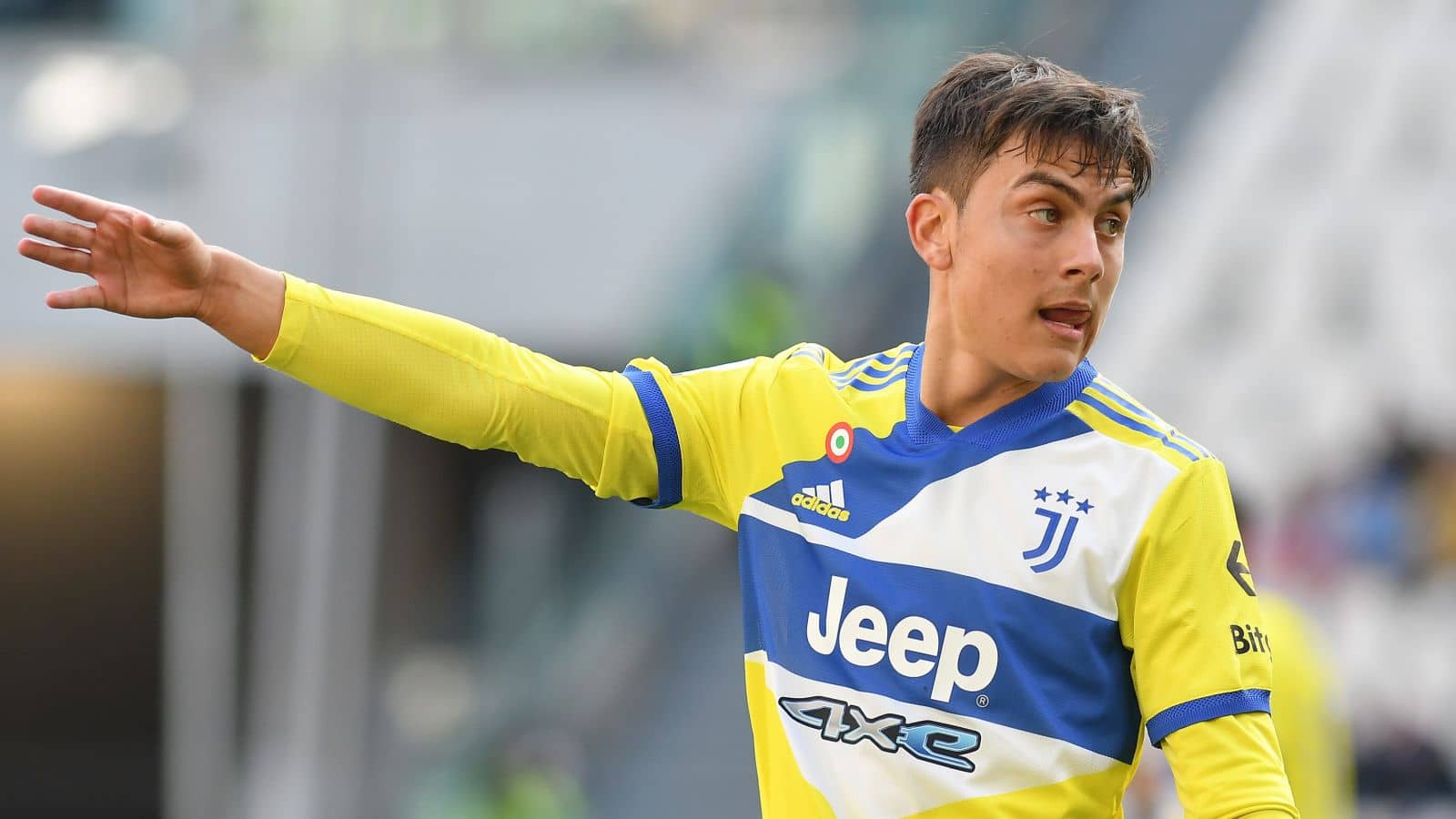 The Argentinian striker becomes a free agent within weeks, his contract with Juventus due to expire.

Juve are allowing him to leave without agreeing terms – and interest in the star is accelerating.

Inter, Atlético Madrid, Arsenal and Tottenham are all in the running to sign him – but Gunners’ likely lack of Champions League football will rule them out.

Atletico, meanwhile, seem to be planning other targets instead – leaving Spurs and Inter in the lead.

Antonio Conte’s side also have an advantage in that director Fabio Paratici – responsible for all transfers – knows Dybala well from his Juventus days.

Now it is claimed that Dybala asked friends what life is like in London.

Giovanni Albanese from The Gazzetta dello Sport tweeted: “Yet Dybala (who may think differently from Antun [Dybala’s agent]I don’t know) keeps asking friends and colleagues (and even some Juventus homies) for information on how to live in London.

“Which does not mean to remove the possibility of Inter, but he may still be evaluating all the options. One thing is certain, beyond all possible avenues in this area of ​​​​the transfer market: he wants to play the Champions League.” 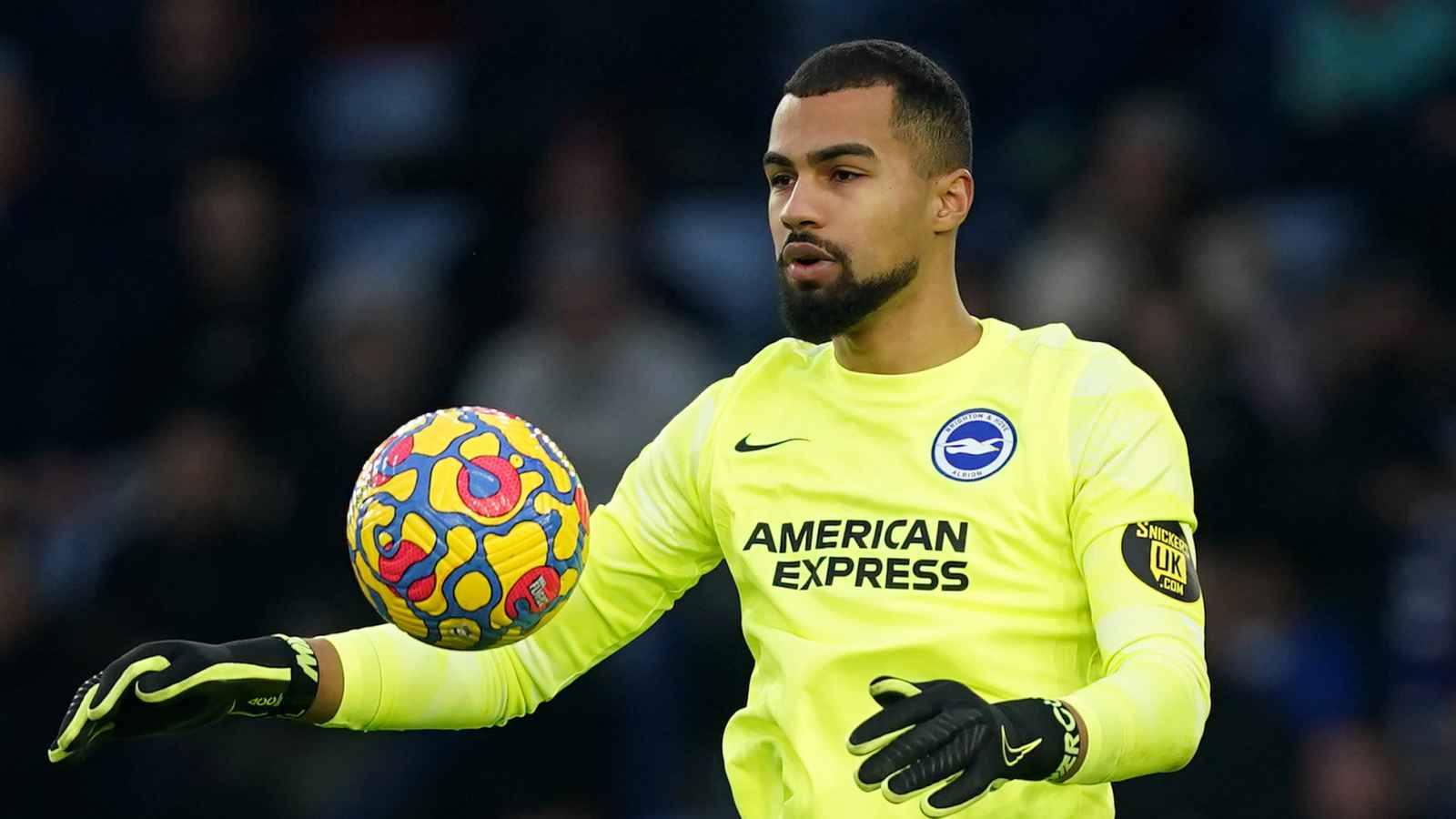 The experienced Danish keeper, now 35, has just 12 months left on his contract at the King Power Stadium. And he recently admitted he was considering one last challenge before retiring.

And while talks will continue in a bid to persuade him to sign a new deal, the Foxes are exploring alternatives.

According to The telegraph of the dayAt the top of their list is Seagulls stopper Sanchez.

He grabbed attention with excellent displays for the Graham Potter side; form which earned a summons to Spain.

However, the Foxes would have to dig deep to land the 24-year-old, with the report claiming Brighton value him at £50million.

“He’s very happy here, of course, naturally he’s getting to the age where he sees the finish line a bit further but in my conversations with him he’s very happy,” he said.

“He has a year left. It is important for him and for us that he is in the best possible condition.

“We have seen with [Danny] Wardy, there’s a challenge there, but I think it [Schmeichel] wants to be here. I think he wants to continue fighting and his career here, and so far he’s had a fantastic career.

“The plan was for Kasper to play the last two games. I told Kasper he will play against Chelsea and Southampton.