Osimhen became one of Europe’s most prolific strikers after his first spell at Lille. In fact, he was soon transferred to Serie A and continued his fine goalscoring form for the Azzurri.

The Nigerian international has scored 25 goals in 55 games for Napoli. He then attracted interest from elsewhere, including the Premier League.

In effect, Arsenal would have him on their radar as they search for a new striker as their priority summer deal.

Man Utd could also sign a new striker under his new manager. Osimhen still has three years left on his contract at Napoli, but Gazzetta dello Sport reported last week that the striker caused problems in the dressing room by returning late from international duty.

The 23-year-old’s agent has now dismissed those rumours, instead insisting that Napoli and Osimhen are a perfect fit.

“There are no problems”, said Roberto Calenda Radio Marta. “Victor has already proven his strong connection with this club.

“I don’t want to waste time talking about this, the situation is ridiculous. Move on and talk about football.

“Osimhen is a young striker and with the right advice, his evolution is natural.

“Luciano Spalletti improves the players he works with. Everyone is happy with the way things are going, Napoli is a definite choice for the striker’s development, as a man and as a footballer.

Osimhen scored 10 goals in his debut season at Napoli. He’s added 15 more this season and is averaging nearly a goal every two games. 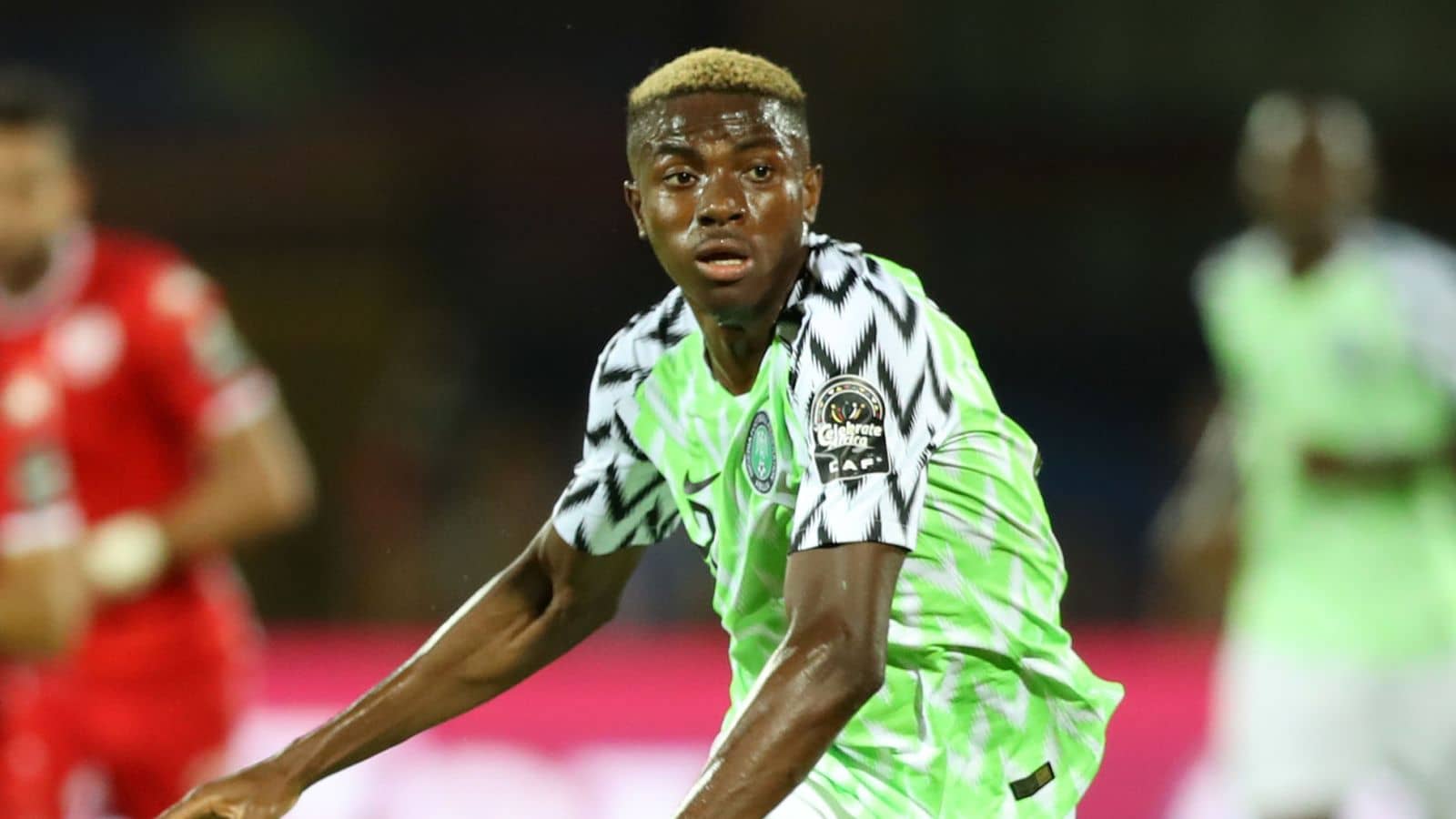 Additionally, Alexandre Lacazette and Eddie Nkeitah are expected to leave as free agents at the end of the season.

United, meanwhile, made the shock decision to sign Cristiano Ronaldo this summer. He’s had a fantastic impact in some quarters, but at 37 his time at the top level is limited.

Osimhen, however, is just 23 and has added vital Ligue 1 and Serie A experience.

He has already proven his goalscoring touch and could well be a solid Premier League signing.

However, it won’t be cheap. With his contract expiring in 2025, Napoli have significant bargaining power.